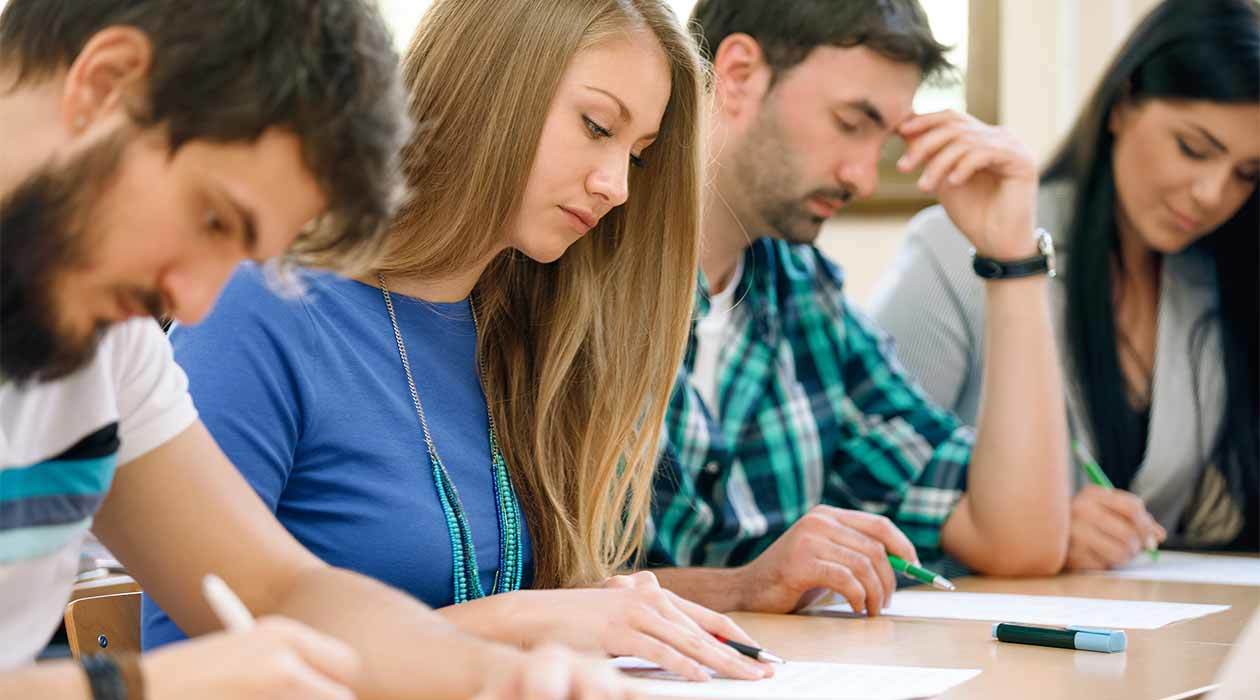 When people ask me why I started working with homeschoolers, I tell them it’s because I saw the products of home education, and they really impressed me. While I was on the faculty at Ball State University, I had students who graduated from public schools, students who graduated from private schools, and students who graduated from homeschools. In my experience, the homeschool graduates were truly head-and-shoulders above the rest. This led me to look at academic studies that evaluated the efficacy of home education, and those studies echoed my experiences: When it comes to academics, homeschooled students are simply a cut above the rest. That’s why I started working with homeschoolers. I saw the products, and they impressed me so much that I wanted to be a part of the process that produced them.

When it comes to academics, homeschooled students are simply a cut above the rest.

Let me share a few of these studies with you. I will start with my favorite one, which was done at the University of St. Thomas. Because it is a Roman Catholic institution, it separates its students into four categories: graduates of public school, graduates of Roman Catholic schools, graduates of private schools that are not Roman Catholic, and graduates of homeschools. They looked at several different things, but I want to highlight just three of them: first year grade point average (GPA), fourth-year GPA, and the percentage that graduate in four years. Here is what they found:

Do you notice anything? When it comes to both first-year and fourth-year GPA, the graduates of public, Roman Catholic, and private schools did about the same, but the homeschoolers were a cut above. In addition, the homeschool graduates were significantly more likely to graduate from the university in four years. This is my favorite study because it illustrates exactly what I saw when I was on faculty at Ball State University. There was little difference between the graduates of public and private schools, but the homeschool graduates were a cut above them all.

A more detailed study was done as a Ph.D. dissertation. [Jack N. Bagwell Jr, “The Academic Success of Homeschooled Students in a South Carolina Technical College,” PhD dissertation, University of Nebraska—Lincoln, 2010] The study looked at students who attended York Technical College, a community college in South Carolina. Why would a graduate student at the University of Nebraska study incoming students at a community college in South Carolina? Because he recognized that studies like the ones I discussed above are done on students who are subjected to a rigorous admissions process. It’s possible that universities are stricter when it comes to accepting homeschool graduates. So homeschool graduates might be doing better than their peers at university because they were selected to be better students than their peers.

The study also looked at the results of COMPASS tests among the students. Because the college has an open admissions policy, it accepts a lot of students whose academic abilities cannot be assessed easily. As a result, the college uses COMPASS tests in order to help them place students in their first-year classes. These tests simply try to determine how much a student knows about a given subject. There are COMPASS tests for writing, reading, pre-algebra, algebra, college algebra, etc.

When you look at these three studies as a whole (and there are others that give similar results), the conclusion is clear: homeschooling prepares students well for higher education. They not only perform better than their peers at university, but they also start out better prepared for the subjects that they will have to master. Of course, this isn’t surprising to me. When I was on the faculty at Ball State University, I experienced all kinds of students, and it was obvious to me that the homeschool graduates were the best.

academic ACT GPA SAT performance
Previous PostHelp! My Homeschool Child Was Bullied
Next PostHomeschooling: It’s Worth the Tears
About the Author

The Ultimate Guide to Homeschooling Curriculum 1/22/2020

The Ultimate Guide to Homeschool Conventions 1/20/2020

The Ultimate Guide to Homeschooling Styles 1/18/2020

The Ultimate Guide to Getting Started in Homeschooling 1/10/2020