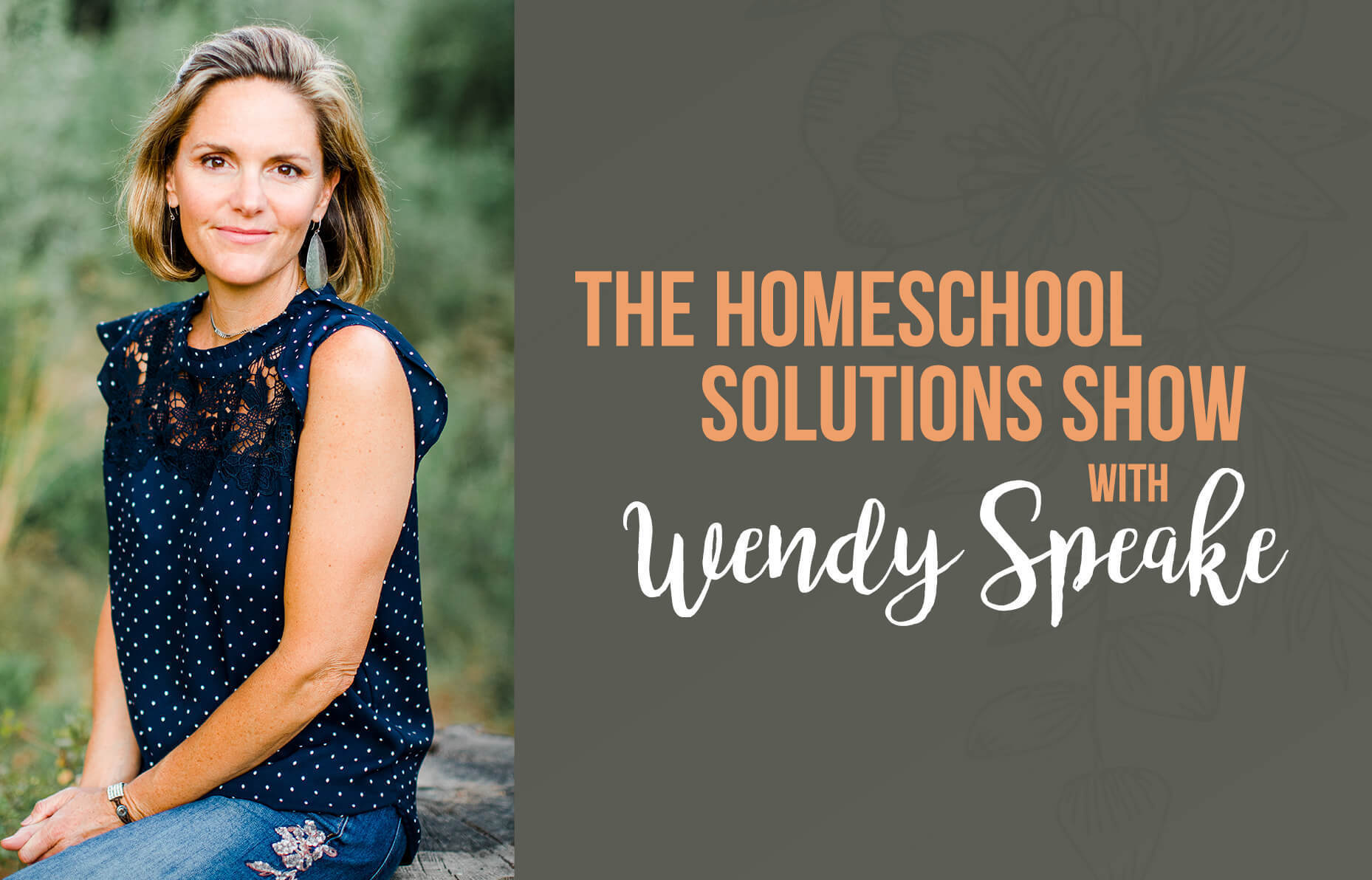 HS #216 — SD Smith — Story-Telling and the Power of Imagination

Episode #216 — SD Smith — Story-Telling and the Power of Imagination

I cannot sum up today’s podcast conversation with a simple description. I loved it all and it was sweeping! S.D. Smith talks in quotes. He quotes the master story-tellers who went before Him, but masterfully crafts wonderful words of his own, many of which can stand alone as quotable phrases. The main theme of our conversation was valuing good stories if we want to be good story-tellers — or even good people.

That said, my very favorite part of this interview was when Sam shared that he often looks out at all of the homeschool moms who come to The Great Homeschool Conventions and thinks, “These are warriors of light!” I may have teared up when he went on to encourage us, “This matters. You are a hero!”

S. D. Smith is the author of The Green Ember Series, a bestselling middle-grade adventure saga. The Green Ember has reached hundreds of thousands of readers and spent time as the number one bestselling audiobook in the world on Audible. Smith’s stories are captivating readers across the globe who are hungry for “new stories with an old soul.” Enthusiastic families can’t get enough of these tales.

When he’s not writing adventurous tales of #RabbitsWithSwords in his writing shed, dubbed The Forge, Smith loves to speak to audiences about storytelling, imagination, and seeing yourself as a character in the Story.

S. D. Smith lives in West Virginia with his wife and four kids.

The Green Ember Series by S.D. Smith can be found at https://sdsmith.net/store/ or on Amazon

More than information, education is about formation. (S.D. Smith)

In the mystery of Christmas, we find its majesty. The mystery of how God became flesh , why he chose to come, and how much he must love his people. Such mysteries can never be solved, just as love can never be diagrammed. Christmas is best pondered, not with logic, but imagination.” (Max Lucado)

“Truth and Beauty will live together or die apart.” (?)

History doesn't repeat itself but it often rhymes (Mark Twain)

We are what we repeatedly do. Excellence, then, is not an act, but a habit. (Aristotle)

Thanks to our sponsors: 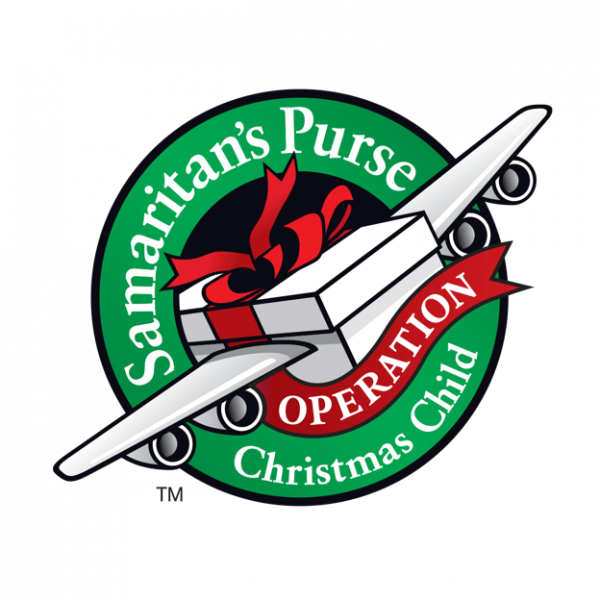